Breaking the Bias: Women in the Workplace
By Julian Hannush

When Dr. Christine Gilroy was interviewing for medical school, discrimination was the social norm. Gilroy, now chief medical officer at Express Scripts PBM, an Evernorth company, recalls faculty telling her that honors grades were reserved for the men because “girls” wouldn’t go into competitive specialties, which fed into a self-fulfilling prophecy. She also recalls touring medical schools that had no bathrooms for women adjacent to the lecture halls, forcing women to walk to other buildings.

Blatant discrimination is far less accepted today, but that doesn’t mean bias doesn’t exist. As Dr. Gilroy’s career progressed, the overt nature of the bias subsided, she said, but disparities in the workplace continued. At job after job, less than 15% of leaders at the top level were women, even though a far higher percentage were qualified for those roles. Unfortunately, she is not alone in her experience. A recent study by Pew Research found that over 42% of women in the U.S. say they face gender discrimination on the job, and 25% say they have earned less than a man performing the same role.

It is crucial for organizations to recognize different forms of bias and work to support women in the workplace. To learn how we can collectively break patterns of conscious and unconscious bias, we spoke with three Cigna leaders who shared personal experiences and guidance.

Recognizing Bias and Approaching Difficult Conversations in the Workplace

According to Katya Andresen, chief digital and analytics officer at Cigna, inherent human biases exist in the workplace, and it’s important that women have those difficult conversations to break the bias.

The first principle of breaking the bias is understanding the bias, she said. Neuroscience shows that if you have a brain, you’re biased – the wiring of our brains makes generalizations and categorizations to navigate the world. The key is to understand these biases and explore them in a nonjudgmental way. 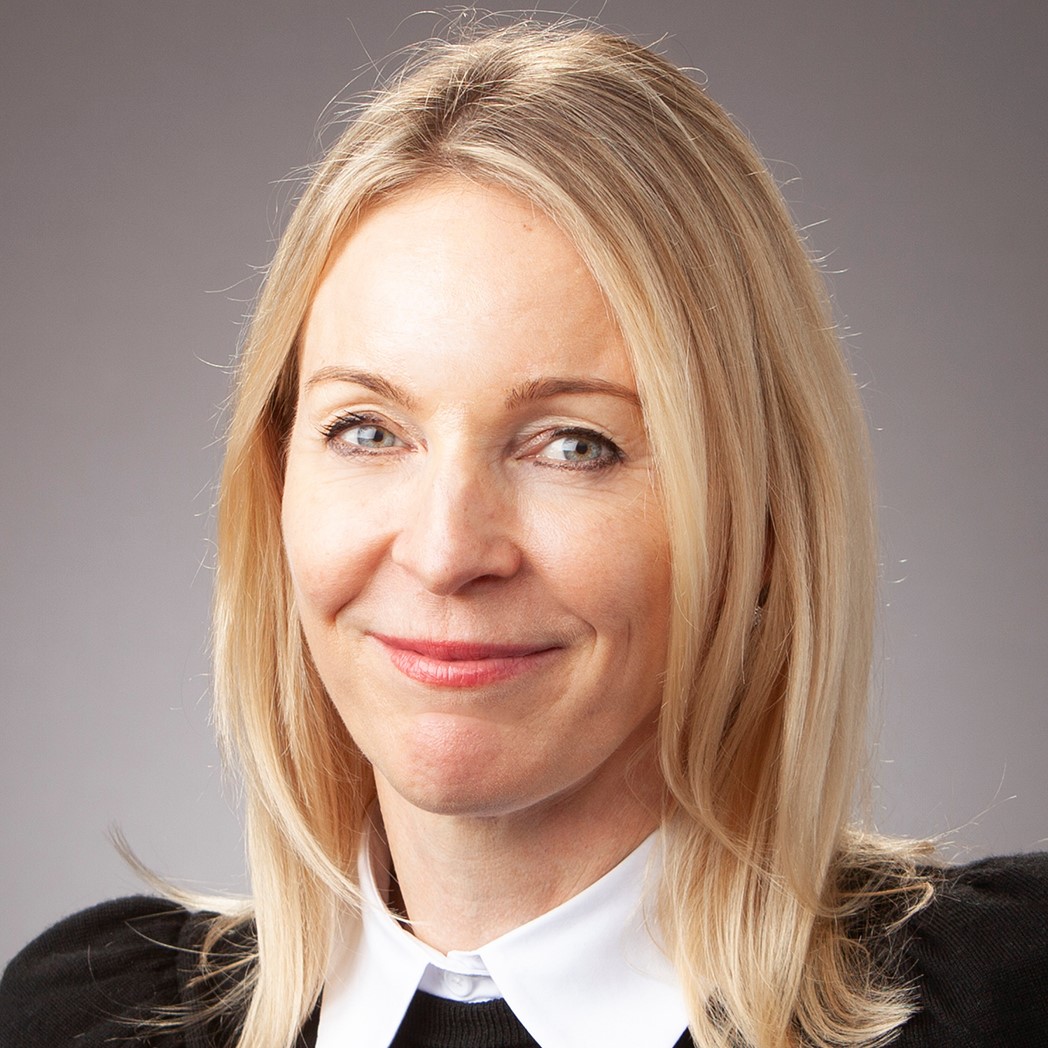 “I’ve been in many situations where, inadvertently, efforts to break bias make people defensive or bring out reactions that get in the way of people coming together – I think it’s crucial to approach conversations around bias with curiosity over judgement. ”Katya Andresen, chief digital and analytics officer at Cigna

Leaders can attribute specific words to these biases to help depersonalize and open the mind to difficult conversations, Andresen said. One example is similarity bias – people naturally like and listen to people who remind them of themselves. Instead of accusing someone of being biased, explore with them to see if a specific similarity bias is at play.

It is important to call out bias in real time, regardless of intention. Kristen Gorodetzer, senior vice president of human resources at Cigna, reflected on the times she’s heard male leaders remarking on her ability to juggle her high-profile job with motherhood. Their intentions were often good, but she spoke up because they were jumping to conclusions about her ability to lead. Ultimately, she said, these are opportunities to trigger an open dialogue. “It is important to come to a difficult conversation armed with the facts. By approaching in a fact-based, nonemotional way, you can explore a much deeper conversation that helps everyone grow.”Kristen Gorodetzer, senior vice president of human resources at Cigna

Gorodetzer added that there also is power in numbers – not just in the facts but also in leveraging your network of colleagues for support.

Structural biases, beyond just the actions of individuals, are also at play in the workplace, Dr. Gilroy said. She recommends actively auditing and constantly assessing and correcting areas where structural disparities are effecting outcomes – such as exercising a blind review when assessing potential grant recipients, for example. She said it also is important to acknowledge that women may have unconscious biases against women leaders as a result of working within a male-dominated culture, and she stressed the importance of exploring and assessing where changes may be needed at all levels of an organization.

The Role of Sponsorship in Supporting Women

While a strong relationship with a mentor can help guide and shape the trajectory of a career, having a sponsor is also important. The role of sponsors, however, is often overlooked when it comes to lifting and supporting women in the workplace. Andresen described the distinction between mentorship and sponsorship. Mentorship is having a personal coach, an individual who helps you one-on-one to understand and develop your personal attributes. Sponsorship is having someone who supports you publically, putting your name forward and helping recognize when unconscious biases are emerging. Both mentors and sponsors are necessary to help women reach new opportunities, but sponsors play a particularly important role when it comes to calling out and breaking down bias.

Dr. Gilroy expanded on her experience as a sponsor and being sponsored. She has had good mentors, she said, but what really moved her career forward were good sponsors – people who said her name at the leadership table and spoke out when she was being ignored or passed over. 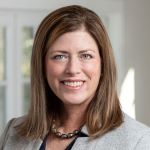 “I have often been blown away by that form of sponsorship in my career, and it inspired me to show up differently and support other people – and that played out no matter if its gender, race, ethnicity, or any other historically underrepresented experience. ”Dr. Christine Gilroy, chief medical officer at Express Scripts

Superpowers: Recognizing the Unique Strengths that Women Bring to the Workplace

All three Cigna leaders focused in on the unique power of women in the workplace, highlighting their role in shaping the workforce of the future. Andresen noted that she had spent a lot of her career hiding the characteristics that are unique to her as a woman. She pointed to research that shows many personality traits tend to be prevalent to women, and those are the traits organizations most need to succeed – including a focus on relationships, having a long view, ability to collaborate, and flexibility. Over time, Andresen decided to change her own behavior to make those qualities very clear and present to help other women break the similarity bias among other women.

When asked about her “superpower,” Dr. Gilroy said hers is persistence, noting it is a key part of her journey and a defining character trait. She emphasized the importance of holding true to your values and checking in with yourself – and knowing deep down that when something is truly important, you need to persist and find a pathway to accomplish it.

Andresen said her superpower is vulnerability. When she arrived at Cigna amid the pandemic, she spoke during an all-hands meeting and made a point of speaking openly and honestly about her challenges during lockdown – sharing her vulnerability. At the time, she was worried that she had gone too far by speaking too personally and candidly, but her talk was met with a sigh of relief from her peers – and she received notes from men and women across the organization who said they felt the same way and were thankful to have leadership who shared their experience.

Gorodetzer said her superpower is resilience. And resilience, she said, was what she would tell her daughters to use as a form of confidence when they’re experiencing the inevitable changes and challenges that happen in life and business. “It’s not about falling down, it’s about getting back up again – I am relentless when it comes to getting back up again,” Gorodetzer said.

Inspired by the Amazing Leadership at Cigna? Join the Team.

Explore opportunities at Cigna or with one of our subsidiaries and discover the impact you can make.